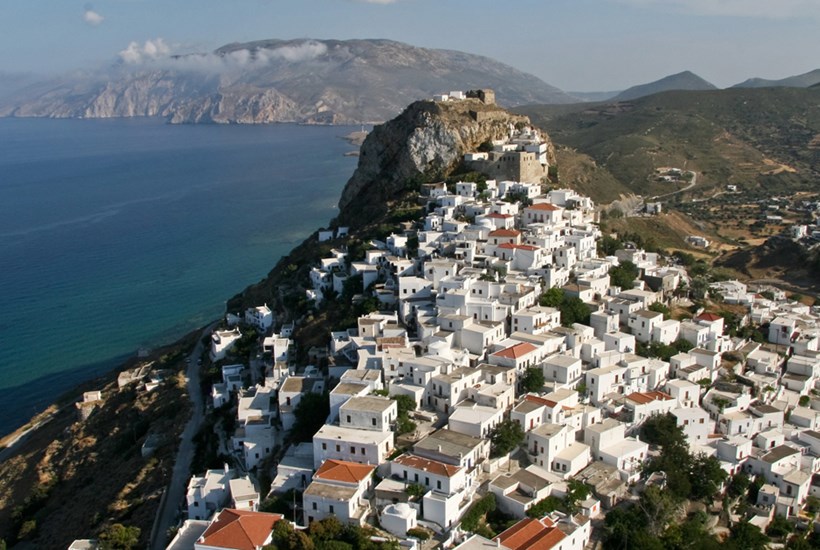 It is perhaps not the first island that comes to mind for your holiday but it is the most beautiful of Greece and is a well hidden secret.

Skyros is an island of incredible beauty, and this is most important , but also quieter, islands of the Sporades. Typical traditional Greek island, with hospitable people and beautiful surroundings which will delight you .

Skyros has its own character with its peculiarities as the little horse you will not find anywhere else (and that seems to have escaped from the Parthenon frieze), original furniture and ceramic sculptures, lobster at will, fresh and cheap, which decorate your dish, trails that reveal the two faces of the island ( the rocky side and the forests ), beaches for all tastes and a city that every night offers plenty of entertainment

How to reach Skyros 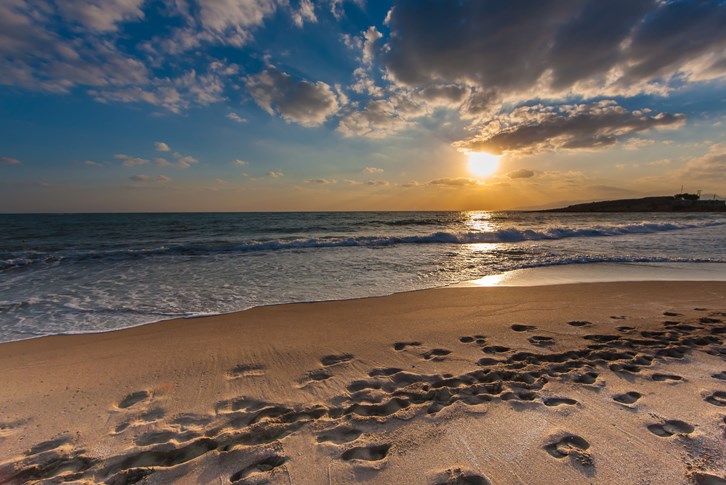 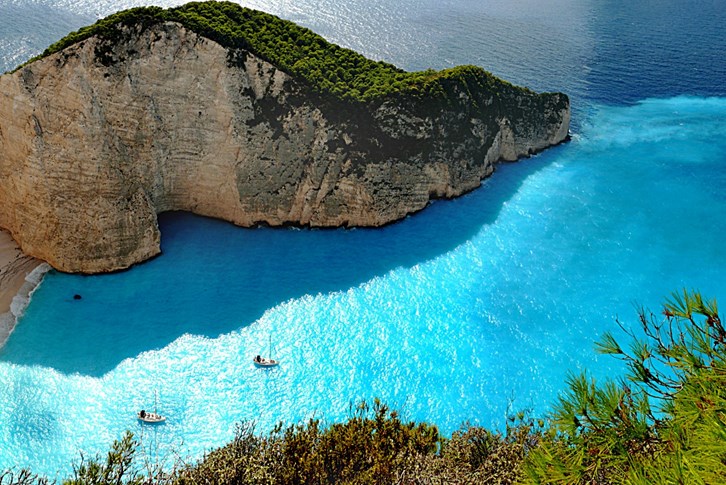